I am from the great state of Mississippi, an area within the region of the designated southern part of the US. The biggest thing that I’ve seen talked about when it comes to Mississippi or the South in general, is racism. Since coming here, to San Francisco, I have been titled as a racist or referred to when talking about racism because of where I am from. Thinking upon this entitlement that I have, I feel the biggest reason is contributed to the American Civil War. Many people have their own opinion on why we fought the war, the most popular is the South wanted to hold on to their slaves. After losing the war, the South was instantly referred to as the racist region of America. Elaborating a little more on this topic, I want to talk about the past reasons for our entitlement and the present challenges that ensue. 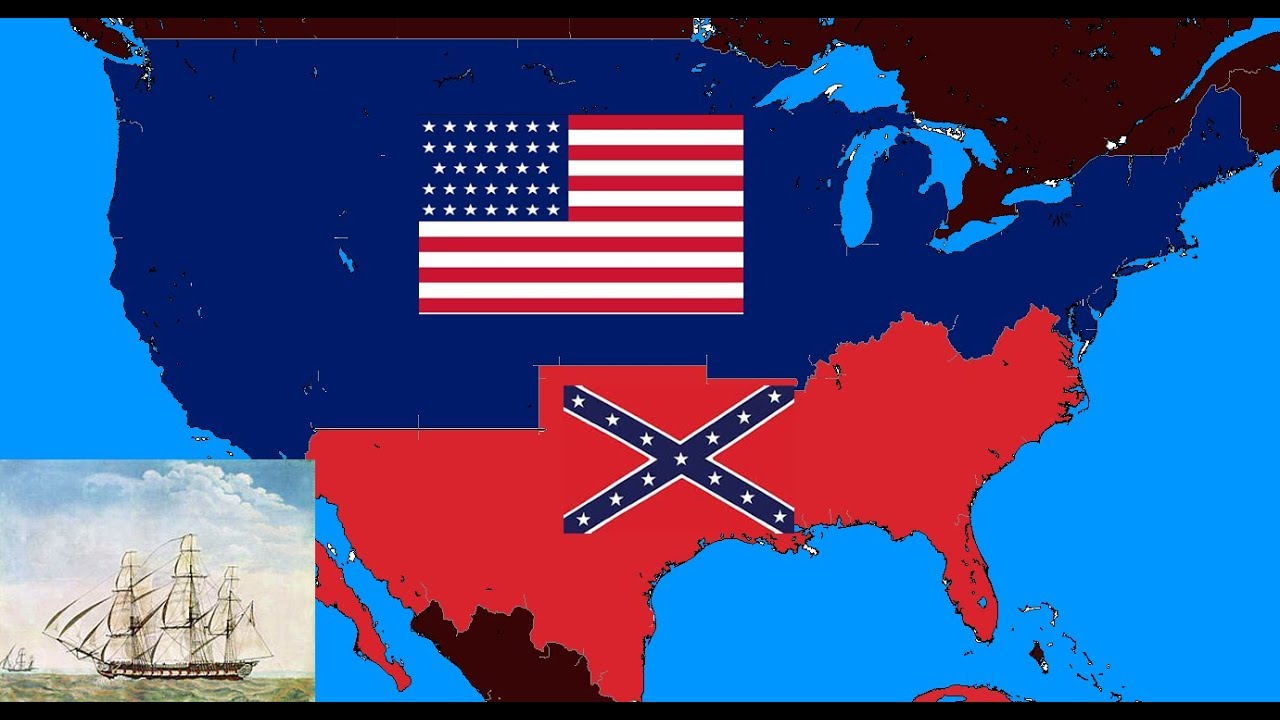 The Civil War offered the country as a whole a great many challenges, to rethink their stance on slaves, to progressively allow blacks to assimilate into a normal life, and to move on with a look of shame. The very reason of fighting the war and the response that the South gave to freedom in terms of slaves has haunted us to this very day. We are constantly reminded everyday of the “South will rise again” or “White Supremacy”. “I grew up white supremacist,” he admits. “We thought we were better than black people.” (Lead, Para. 18) While I do admit there are areas in the south who truly believe in this, I feel that it is such due to social pressure of being reminded of who we were.