I took my normal route once again but cut it a bit shorter to minimize my contact with other people. The terrain consisted of a low cut grassland with one large deciduous tree along with some smaller sized deciduous trees. There was a large fence generally used for baseball games that birds tend to roam around. There were also some more coniferous trees at the park, along with a small hill filled with shrubbery. The key bird species found here is usually the song sparrows- they can be heard all around the park. 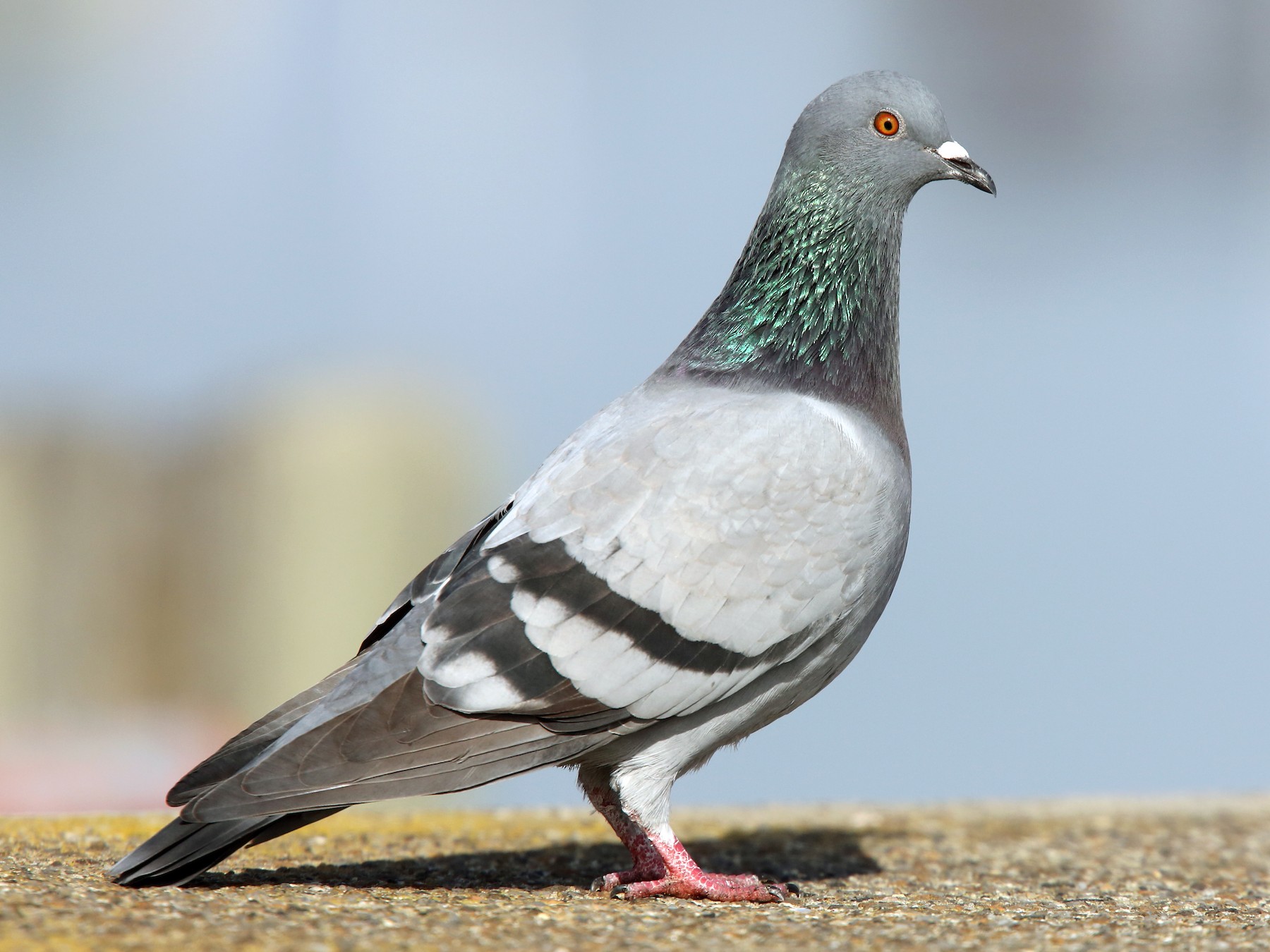 I chose to focus on the rock pigeon because it was so out of place. I did not expect to find it where I did, and so I wanted to delve more into the life of this bird. I found it as I was walking in the park along the fence next to the elementary school. It was on the ground foraging for food, and I wasn’t sure if it was truly a rock pigeon. I gave it a closer look with my binoms and discovered that it had to be the rock pigeon. The characteristics and colors were spot on. I kind of just followed it around for a bit because it didn’t seem to mind my presence too much. I took note of its odd coloration and signature eyes. This one happened to be more orange-brownish, which is acceptable. Rock pigeons are actually large doves that reside commonly in cities or farmland, which is why I found it strange to find it where I did. They generally eat seeds, insects, and plants. They go foraging on the ground in groups generally (again, weird that I found it alone). 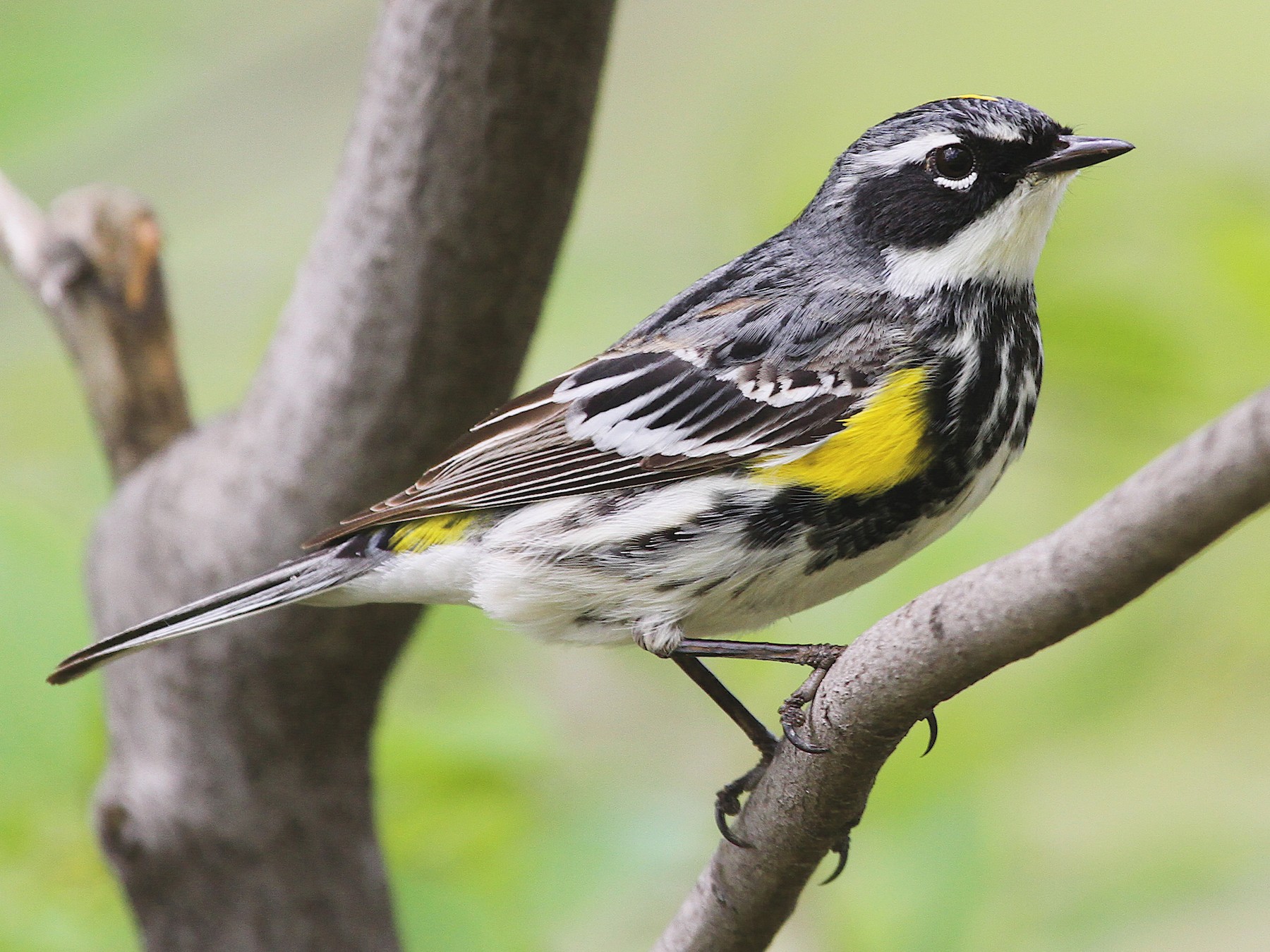 I left the house at 2:08pm, so right in the middle of the day. The day was actually very hot and sunny, prime time weather for going to the beach. Surprisingly, people came out even with it being as hot as it was. As a result, I just stuck closer to my house at the park to avoid all the people walking around. Covid-19 continues to impede our lives and make it more difficult, but at least everyone wears masks now. I didn’t actually see anything too interesting this time other than the rock pigeon, which still surprises me. I stayed my 6ft apart and tried my best to note all the birds I saw.